Here is who is speaking this year at NSNC 2021 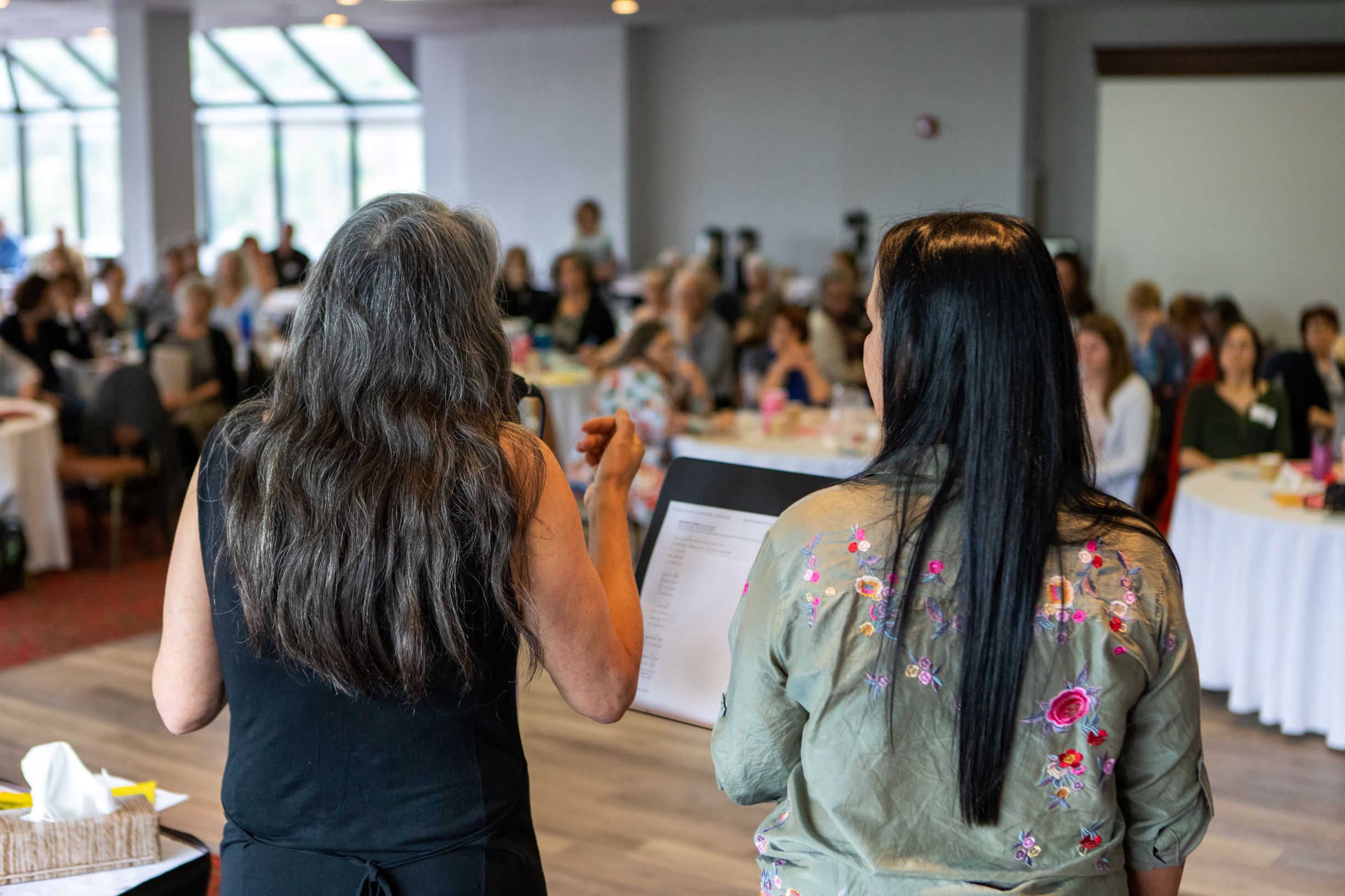 “Mitochondrial Dysfunction: A Unifying Feature Of All Disease?”

While every clinician learns about the “mighty mitochondria” in biology class, it has only been in recent years that their crucial role in cellular physiology – and, hence, disease – is beginning to receive proper recognition.  As research develops, it is becoming clear that mitochondrial dysfunction underlies virtually every health malady afflicting humanity, from cardiovascular disease to cancer to chronic fatigue syndrome to diabetes.  Mitochondrial function is at the centre of hypothalamic-pituitary-adrenal axis physiology, thyroid hormone function, sex hormone synthesis, neurological function, hepatic detoxification, and many other elements of human health.  Indeed, mitochondria impact literally every health condition known to humankind.  This lecture will delve into mitochondrial physiology, mitochondrial abnormalities in various disease states, laboratory investigation of mitochondrial dysfunction and clinical features indicative of mitochondrial impairment.  Furthermore, it will distinguish between “partial mitochondrial support” and “comprehensive mitochondrial support”, an important difference that can determine treatment success or failure.

Dr. Rade is a graduate of the Canadian College of Naturopathic Medicine and his practice focuses on persistent borreliosis and coinfections, mold illness, integrative oncology, the biomedical treatment of autism, PANS/PANDAS, neurological disorders, SIBO, chronic pain and treatment-resistant conditions.  He utilizes a wide range of tools including ozone therapy, prolotherapy, perineural injection therapy, platelet-rich plasma, Low Dose Immunotherapy, intravenous laser therapy, chelation therapy and many others.  Dr. Rade lectures on persistent borreliosis and Post-Lyme Disease Syndrome at the Canadian College of Naturopathic Medicine and lectures on a range of topics around North America.

Cancer cells can transition to mesenchymal-like cells with “stemness”.  Stem cells can be corrupted into tumorigenic cells.  Malignant stem cells can invade, metastasize, colonize and reproduce infinitely.  They can also go dormant and survive chemotherapy, radiation and other anticancer efforts. They are the primary cause of cancer treatment failure, relapse, spread, morbidity and mortality. There are many possible biochemical targets to manage cancer stem cells, which open up a variety of possible therapeutics.  These will be explored, prioritized, and summarized to practical actions that have clinical efficacy.

The inexpensive CBC+ diff  is a treasure house of information, but most physicians only the gross counts, missing a great deal of what it reveals about homeostasis.   Clinicians know that blood counts in the “normal range” do not always not equal good health. We do not want to over-treat phantom problems, but also do not necessarily want to wait until the bottom falls out of the bucket, when heroic measures may be required.  Here we will explore the nuances of the ratios between blood cells and how they show the early onset of disease, and offer a quick and easy way of monitoring progress.  Some of the lesser used values such as platelet cell volume will also be updated.

Dr. McKinney has a BSc. in Biosciences from Simon Fraser University, studied kinesiology at the University of Waterloo, and received a Doctor of Naturopathic Medicine from National College of Naturopathic Medicine (1985).  Trained 3 years in TCM at the Oregon College of Oriental Medicine.  He was in cancer research for several years including novel radiation therapies and radiosensitizing drugs.  He has held many positions in the regulation of the profession including Registrar of CNPBC.  He has received a number of awards for contributions to advancing the scope and standards of the naturopathic profession.  Founded the BC Naturopathic Association www.bcna.ca and the Boucher Institute of Naturopathic Medicine www.binm.org  Professor of Naturopathic Oncology, and author of six textbooks of naturopathic oncology.  Mentors and lectures to doctors internationally; contributes to publications for professionals and the public.  Practiced 1985-2020 with a focus on integrative cancer care.

Dr. McKinney’s skills include nutrition as medicine, traditional Chinese medicine, botanical medicine, homeopathy, and therapeutic injections, but has now moved to non-practicing status.  Dr. McKinney had prescribing authority for common pharmaceutical medicines used in general practice and cancer care.  Now retired from decades of practice with a focus on integrative oncology, he is actively engaged in cancer research, professional education and publishing.

“The Male Architect and His Mental Landscape”

Dr. Rigobert “Rigo” Kefferputz is an international speaker with a passion in mental health. For him, the goal is to put the life back into living. As a speaker, he uses analogies, stories and humor to make sense of things. He values entertainment in education and gives his audience an engaging and rewarding learning experience. Dr. Kefferputz founded a Naturopathic Medical Retreat Centre in British Columbia and is building a YouTube channel to share what he knows and show up unapologetically as himself. He is also a Medical Advisor as well as a board member of the Canadian Association of Naturopathic Doctors. As a father and husband, Rigo is a different kind of “bro” and is committed to calling men into their greatness.

The two to ten years before the final period can be a tricky time for women. In this presentation, experienced naturopathic doctor Lara Briden will outline the physiological changes of perimenopause including the shift to anovulatory cycles and insulin resistance. She’ll explain why perimenopause can be a tipping point for the long-term health of both the brain and the body, and provide treatment protocols for mood, night sweats, weight gain, and heavy periods. Finally, Lara will survey modern menopausal hormone therapy, and explain why body-identical hormones are both gentler and safer.

Lara Briden is a naturopathic doctor and bestselling author of the books Period Repair Manual and Hormone Repair Manual — practical guides to treating period problems with nutrition, supplements, and body-identical hormones. A graduate of the Canadian College of Naturopathic Medicine (1997) and the University of Calgary (evolutionary biology), Lara serves on several scientific advisory committees including The Centre for Ovulation and Menstruation Research (CeMCOR) at the University of British Columbia. She is a popular speaker and has delivered keynote presentations for the Australasian Integrative Medicine Association (AIMA), the Australian Traditional Medicine Society (ATMS), the University of Otago, Endometriosis New Zealand, and the Evolutionary Health Society of New Zealand (EHA).

Lara currently has consulting rooms in Christchurch, New Zealand, where she treats women with PCOS, PMS, endometriosis, perimenopause, and many other hormone- and period-related health problems.